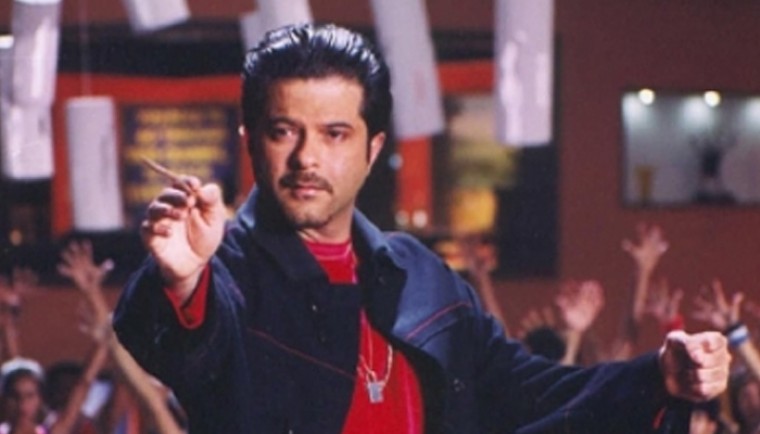 Mumbai, Aug 13 (IANS) Actor Anil Kapoor revealed that Danny Boyle saw his film 'Taal' and his performance in it that made the Hollywood filmmaker offer him the hugely successful film 'Slumgod Millionaire'.

Anil also shared that he was destined to do this film as it was first offered to actor Govinda and then it came to him.

As the film, which also stars Aishwarya Rai Bachchan and Akshaye Khanna, completes 23 years of its release on Saturday, Anil took to social media to share some pictures from the shoot and pen a note.

"23 years of Taal! I will forever be grateful to have been a part of this iconic movie. In many ways, I was destined to do it, as my role was first offered to Govinda but ultimately came to me."

"It was Taal that Danny Boyle saw and my performance in it that made him offer me Slumdog Millionaire, I thank my lucky stars for the love and support of the phenomenally talented showman @subhashghai1 saab and for 4 hugely successful milestone films with him!"

'Taal' released in 1999. The musical romantic drama is directed by Subhash Gahi. It was also dubbed in Tamil as 'Thaalam'.

'Slumdog Millionaire' was nominated for ten Academy Awards in 2009 and won eight, the most for any film in 2008.

The British drama film is loosely adapted from the novel 'Q & A' by Indian author Vikas Swarup, telling the story of 18-year-old Jamal Malik from the Juhu slums of Mumbai. Starring Dev Patel as Jamal, and filmed in India, it also stars Freida Pinto.