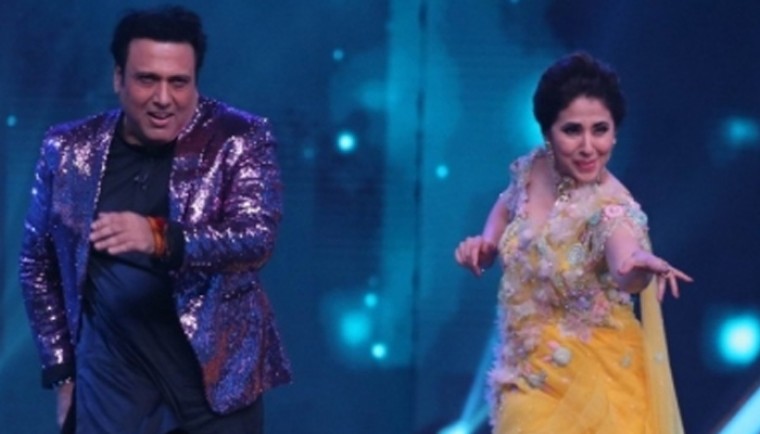 Mumbai, Aug 13 (IANS) Bollywood actress Urmila Matondkar feels that when actor Govinda performs on screen with her no one can take their eyes off him'.

She says: "I still remember, when I signed my first film with Govinda, I was determined to put in those extra efforts for the audience to watch me even for a second while I was dancing with him."

"This is because I feel that whenever he comes on screen, no one can take their eyes off him. I have tried a lot till date, but I couldn't succeed in getting to his level. He knows perfectly what he has to do when he is shooting as he is not just an actor or a dancer, but a performer."

Urmila, who is part of the panel of judges along with Remo D'Souza and Bhagyashree Dassani on 'DID Super Moms' will be seen grooving to her famous track 'Urmila Re Urmila' from 2000 film 'Kunwara' with Govinda after 22 years.

Urmila shares: "I have always been a huge fan of Govinda and I have watched all of his films."

"He is truly someone who will catch your eye and I believe no matter who the actress is, if she is dancing next to Govinda, then the audience will only be watching him in the song."