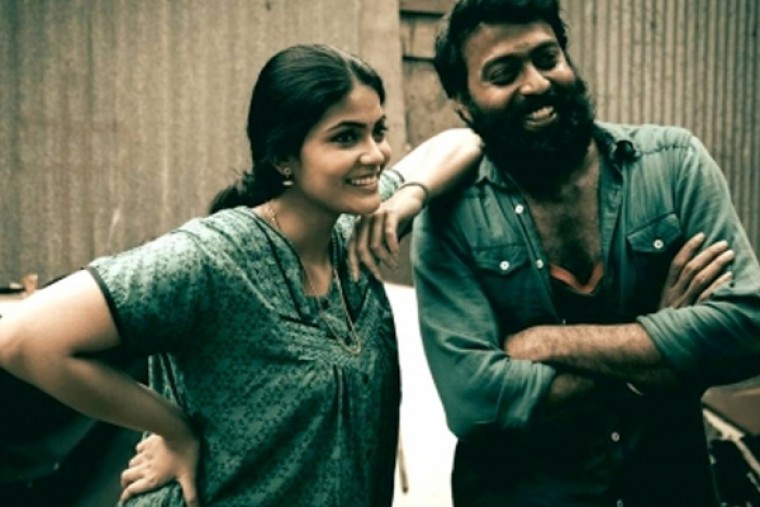 Interestingly, Vijay Sethupathi has not only lent his voice for the trailer, but also did a voiceover in the movie.

Ask how he got actor Vijay Sethupathi to do a voiceover for the film and director Dwarakh Raja says: "This project is a dream of our entire team. Every family has a story. But 'Parole' is a movie about the untold and hidden stories of a family.

"The story is about the thrilling events that take place when a man brings out his elder brother on parole from prison to attend the funeral rites of their mother.

"Although the movie has an emotional family backdrop, it is laced with lots of action sequences. Moreover, its gripping screenplay will entertain audiences from all walks of life.

"Vijay Sethupathi sir has given voiceover, not only for the trailer, but for the movie as well. I screened the movie after its completion, and he liked it a lot. I requested that his voiceover during the opening sequences will add more value to the film. He immediately agreed and completed the voiceover portions despite his busy schedule."

The response to the trailer of 'Parole', produced by Madhusudhanan of TRIPR Entertainment, has delighted the director, who said: "It gives immense happiness to see the heart-warming response to the 'Parole' trailer. The star cast comprises R. S. Karthiik, Linga, Kalpika, Monisha Murali, Vinodhini Vaidynathan, Janaki Suresh, Mak Mani, Shivam, Dennis, and Immanuel alongside a few more prominent actors.

Following the grand reception to the film's trailer, preparations are on for the worldwide theatrical release of 'Parole'. Sources said that an official announcement on the release date of the film will be made soon.