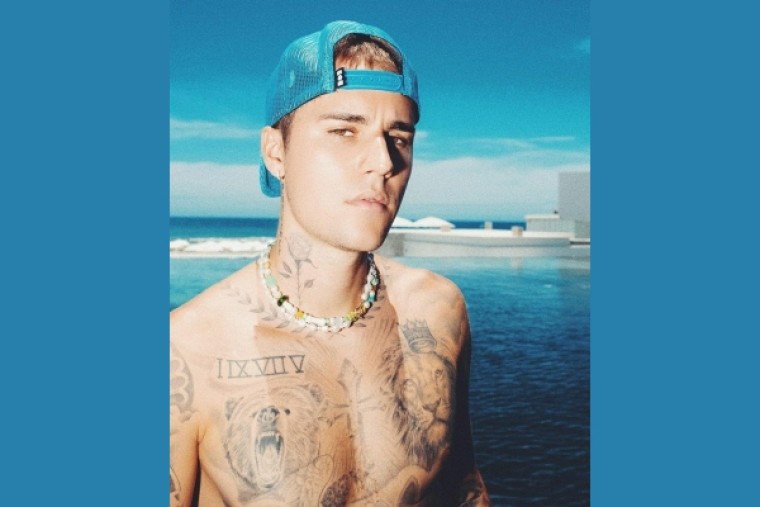 New Delhi, Sep 16 (IANS) Pop singer Justin Beiber, who was supposed to pay a visit to India for his tour in October in the capital, has cancelled the event due to his health issues.

The announcement comes after Bieber had pulled out of his ongoing world tour, citing exhaustion as he recovers from Ramsay Hunt syndrome.

A statement issued by the spokesperson of BookMyShow read: "We are extremely disappointed to share that the 'Justin Bieber Justice World Tour - India' scheduled for October 18, 2022 at Jawaharlal Nehru Stadium, New Delhi has been cancelled owing to the singer's health concerns. We have just been informed that due to health concerns, he will unfortunately not be able to make it next month.

"Along with New Delhi in India, the artist has also cancelled other stops in the tour's run-up to the India show including Chile, Argentina, Brazil, South Africa, Bahrain, UAE and Israel."

The statement further read that BookMyShow has initiated all refunds for the tickets.

"While we are deeply disappointed that we will not be able to welcome Justin Bieber to India this year on account of his health concerns, we wish him well and hope he recovers at the earliest to be back for millions of his fans in India soon.

"While the cancellation of the 'Justin Bieber Justice World Tour - India' has been dependent on factors outside of our control, what is in our hands, is your experience as a BookMyShow consumer and the transparency you expect in the resolution to this situation."

"To that end, BookMyShow has already initiated a full and complete refund of the ticket amount for all consumers who had purchased tickets for the show."

Bieber was diagnosed with the Ramsay Hunt syndrome, which caused partial paralysis to his face, earlier this year.