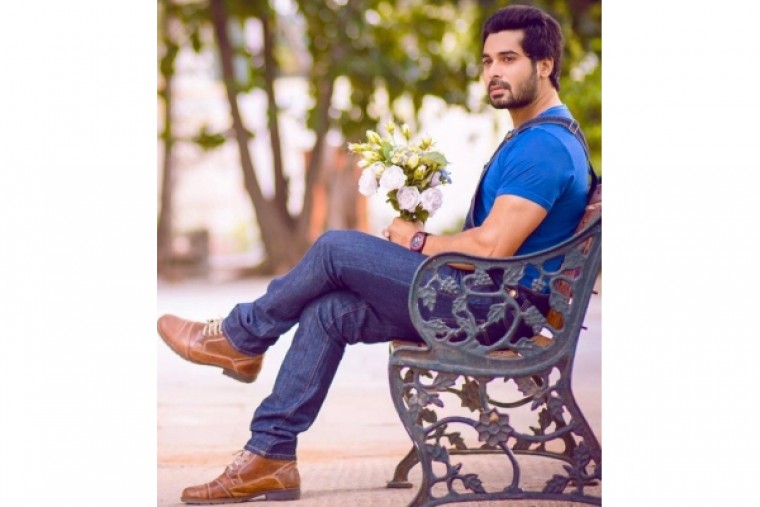 Chennai, Sep 16 (IANS) Actor Chethan Cheenu, best known for playing the lead in Telugu films like Charmi-starrer 'Manthra-2' and 'Raju Gari Gadha', says that the shooting of his next film, which is being directed by actress Kaveri Kalyani, is over and that post production work of the film is going on in full swing.

The actor, who has been getting consistently good offers in Telugu, will be looking to establish himself in Tamil with this bilingual film, which incidentally will mark the debut of actress Kaveri as a director.

Says Chethan, "Actress Kaveri Kalyani, who has delivered several commendable performances as the lead heroine in critically acclaimed hits like 'Punnagai Poove', 'Samuthiram' and 'Kasi', is turning director with this movie.

"Apart from directing the film, she is also producing this pan-Indian movie that is being simultaneously made in Tamil and Telugu. I am happy to play the lead role in this movie."

Stating that the film has four heroines in all, Chethan discloses that Siddhi Idnani, who plays the lead in Gautham Vasudev Menon's critically acclaimed film, 'Vendhu Thanindhadhu Kaadu', is one of the heroines paired opposite him in the film.

"Siddhi Idnani, who is now sensational for her debut in director Gautham Menon's film, 'Vendhu Thanindhathu Kaadu', is one of the four heroines in the film. Suhasini, Srikanth, Vijay TV fame Pugazh and many more actors are a part of the star cast. The film's shooting is already completed and the post production work is happening in full swing."

Apart from this Kaveri Kalyani's untitled film, Chethan says he is also a part of 'Vidyarthi', a bilingual movie that is based on real life incidents revolving around honour killings, and a Tamil film that is being produced by an Australian producer.