Kim has their kids 80% of the time, says Kanye West 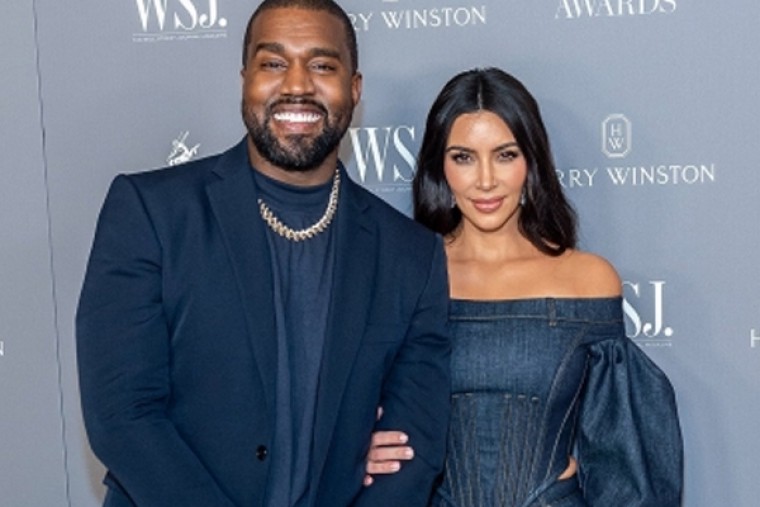 Los Angeles, Sep 17 (IANS) Reality TV star Kim Kardashian looks after her children "80 per cent" of the time. Her ex-husband and rapper Kanye West revealed that the mother of North, Saint, Chicago and Psalm is the one who takes care of the children the majority of the time even though he still gives her advice where he can.

Speaking on the 'Mind Full" podcast, the rapper said: "Even to this day, I'll still give Kim advice on things that could help because that's going to go to the kids. She's still gotta, 80 per cent of the time, raise those children."

"So what people saw when I was going back and forth is that I still have to be able to throw my version of what people would throw into the curriculum," reports aceshowbiz.com.

However, 'The Kardashians' star, who filed for divorce from the 'Stronger' rapper back in 2020 after six years of marriage, is also said to co-parenting in a "healthy" way with her ex-husband and that being a "good father" has always been of great importance to Kanye as he strives to keep his children happy.

A source said, "Kim and Kanye have been co-parenting in a healthy way lately. Things are cordial between them. Being a great dad has always been very important to Kanye and his main goal is to keep his children happy. He has been trying to keep any intense emotions out of anything and focus on what matters most to him, which is taking care of his family."