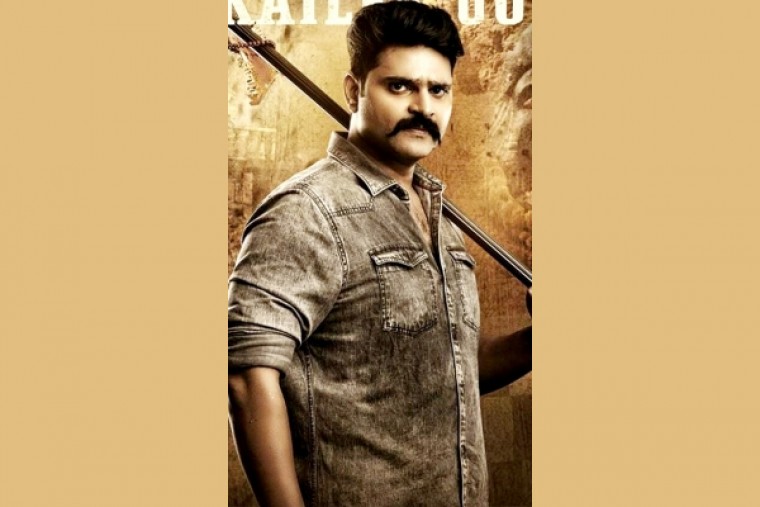 Sree Vishnu is introduced as police officer, Alluri, who sports a unique style in tackling criminals. The trailer shows that Alluri turns violent only when there is no other option left.

Ideally, he prefers to deal with cases in a non-violent manner. He brings about a change in naxalites and criminals but he has bigger hurdles to overcome. He even sacrifices his personal life for his police job.

Alluri's is an inspirational journey, going by the trailer. Kayadu Lohar plays Sree Vishnu's wife in the film.

Pradeep Varma makes a good impression with his writing and taking. Raj Thota's camera work is neat and Harshavardhan Rameshwar strengthens the narrative with his captivating background score. It's evident through the trailer that Alluri is going to be a gripping police drama.

The film's pre-release event will be held at the N Convention in Hyderabad on September 18 with Allu Arjun gracing it as the chief guest.

'Alluri', which will be releasing worldwide on September 23, has been produced by Bekkem Venugopal for Lucky Media and is being presented by Bekkem Babita.