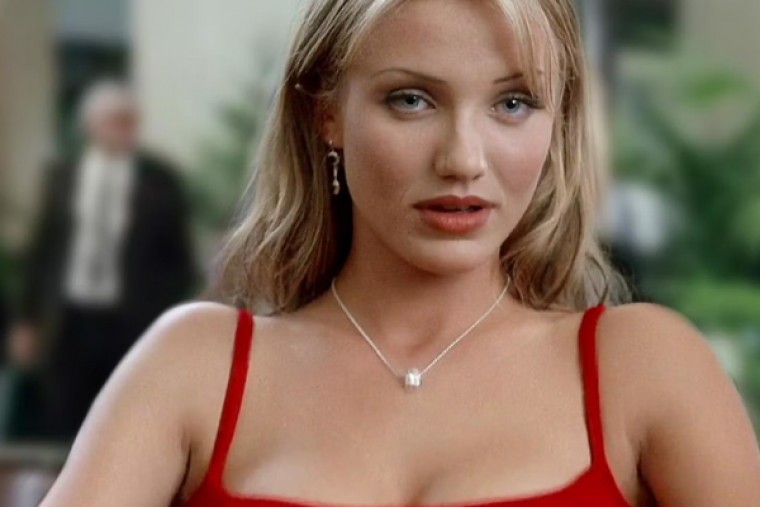 Los Angeles, Sep 19 (IANS) After eight years away from Hollywood, actress Cameron Diaz opened up about her upcoming Netflix movie 'Back in Action', saying that she was "both" nervous and excited about getting back in front of the camera.

"It's a little bit of muscle memory, you know what I mean?" she explained during a September 16 appearance on 'The Tonight Show' starring Jimmy Fallon.

"I did that for so long, it's kind of like the process, I kind of just fell back into it. But it feels a little bit different."

She also gushed how it was "amazing" to return to acting alongside Jamie Foxx, with whom she previously appeared in the 1999 sports drama Any Given Sunday and the 2014 remake of the musical 'Annie'.

"The last movie I made was Annie with Jamie, and so the first movie back is this film with Jamie," she said. "He's so great, he's so easy, he's so professional, he's so talented, and just being able to work with him."

Jamie, who Cameron describes "like a racehorse" -- serves as both her co-star and executive producer on Back in Action, which begins production later this year, reports eonline.com.

Last month, the Oscar winner revealed how he convinced the actress to come out of retirement for the film, saying it involved some good old-fashioned begging.

"We just begged and pleased on my knees, like, 'Just give the people one more again,'" Jamie exclusively told E! News' Daily Pop in August.

"We love her, we've been waiting on her and this is just gonna be fantastic."

During her break from acting, Cameron married Good Charlotte guitarist Benji Madden in 2015 and welcomed daughter Raddix in 2019.

In an episode of In Goop Health: The Sessions, the Charlie's Angels star opened up about her decision to retire at what was seemingly the height of her career, explaining to host Gwyneth Paltrow that she never made "any space for (her) personal life."

Moreover, Cameron said that her life in the spotlight was draining, something that Gwyneth said she could "understand."

"It's so intense to work at that level and be that public and put yourself out there," she continued. "There's a lot of energy coming at you at all times when you're really visible as an actor and doing press and putting yourself out there.

When Gwyneth asked what it felt like to leave that past behind, Cameron responded, "Like peace. A peace in my soul because I was finally taking care of myself."