Honoured to be helming a remarkable character in 'Captain Miller': Nivedhithaa Sathish 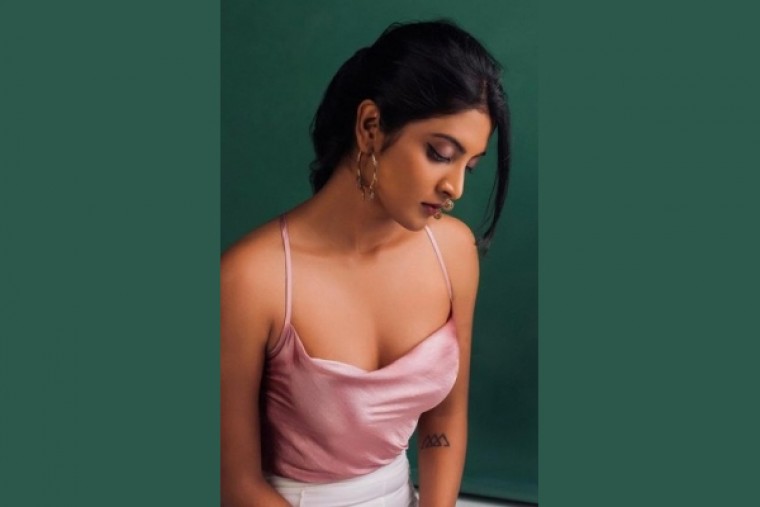 The unit of director Arun Matheswaran's much-awaited Dhanush-starrer 'Captain Miller' on Tuesday announced that actress Nivedhithaa Sathish would be joining the cast of the film.

Only recently, the unit had announced that actress Priyanka Mohan would be playing the female lead of the film and that Telugu star Sundeep Kishan would be essaying an important character.

Sathya Jyothi Films, which is producing the film, tweeted, "We are happy to welcome the super talented and beautiful Nivedhithaa Satish on board for 'Captain Miller'."

Nivedhitaa Sathish tweeted, "Truly honoured to be helming a remarkable character that is close to my heart. Thank you for believing in me Captain Arun Matheswaran and to be performing alongside an actor who has been a solid inspiration, is surreal. Looking forward to this Dhanush K Raja sir. 'Captain Miller'."

The film has music by G V Prakash Kumar and dialogues by Madhan Karky. Cinematography for the film is by Shreyaas Krishna and editing is by Nagooran.

'Captain Miller' is a period film set in the 1930s-40s and will be released simultaneously in Tamil, Telugu, and Hindi.