Neetu Kapoor, Sunny Kaushal have a 'shubh aarambh' for 'Letters To Mr Khanna' 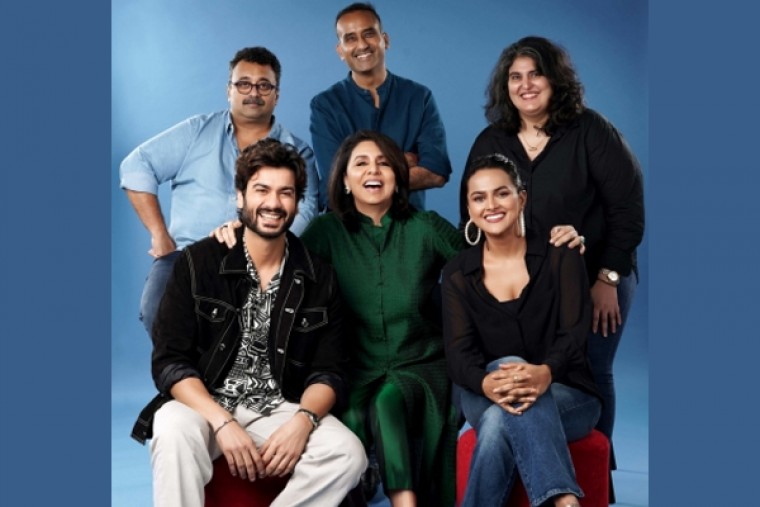 Neetu took to her Instagram story, where she shared a photograph of the script of the film, which is Lionsgate India Studios's first feature film.

She captioned it: "Shubh Aarambh. Letters to Mr Khanna" along with a joined hands emoji. She also tagged Sunny, younger brother of actor Vicky Kaushal.

Sunny re-shared the post and wrote: "Bahot mazaa aane wala hai ma'am. (It's going to be too much fun ma'am)."

Using comedy as its main premise, the film, directed by Milind Dhaimade, delves into the integral fabric of families, communication, and memories, as well as their role in forcing us to grow up.

The coming-of-age story will capture the beautiful and relatable relationship between a mother and her son. It also stars Shraddha Srinath.