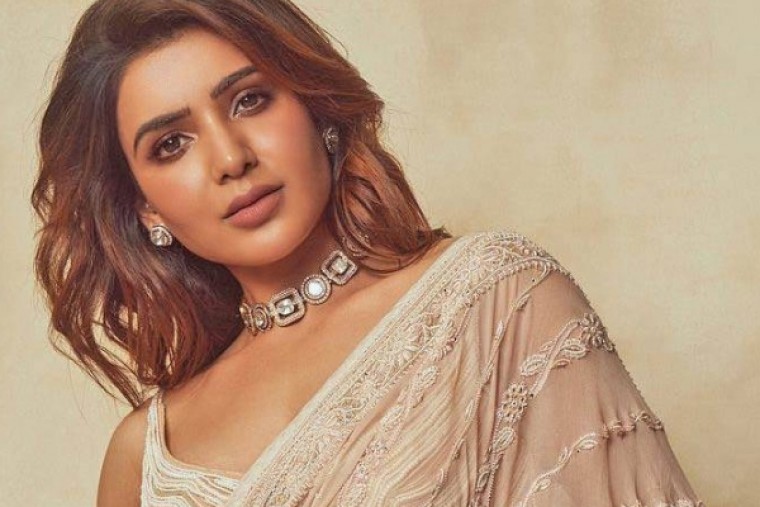 Naga Chaitanya is reportedly dating a Bollywood actress who has also appeared in Telugu films. This news went viral and some trolls began claiming that such rumours about Chaitanya were spread by his ex-wife Samantha Ruth Prabhu's PR team to smear the actor's image.

Samantha, who came across a ridiculous write-up about the same, became enraged and dispatched the trolls in style. She asked the media to move on, stating that the parties engaged in the rumours had plainly moved on as well.

"Rumours on girl - Must be true!! Rumours on boy - Planted by girl!! Grow up guys. Parties involved have clearly moved on. you should move on too!! Concentrate on your work, on your families, move on!!", Samantha cited an article uploaded by a Twitter handle that alleged her involvement in the matter.

On the work front, Samantha will be next seen in 'Shakuntalam' and 'Yashoda'. She is actively filming for the movie 'Kushi' in which she will be seen opposite 'Arjun Reddy' fame Vijay Deverakonda.