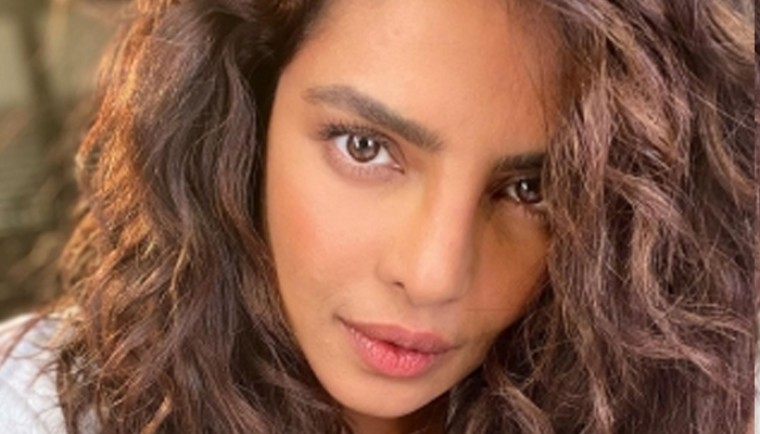 Mumbai, June 27 (IANS) Priyanka Chopra Jonas has expressed her anguish over the recent US Supreme Court decision. The Indian actress took to her Instagram stories to former US President Barack Obama's wife and author Michelle Obama's post on the ruling on abortion rights.

Renowned personalities have been protesting the US Supreme Court's decision to overturn Roe v. Wade, the landmark ruling that safeguarded women's reproductive rights.

Priyanka conveyed her disagreement on her Instagram stories. She added another post that included a cartoon contrasting American gun rights with abortion rights in addition to reposting a tragic statement made by the former First Lady.

Michelle Obama had stated in her statement that she was "heartbroken" by the decision.

"So yes, I am heartbroken, for the teenage girl, full of zest and promise, who won't be able to finish school or live the life she wants because her state controls her reproductive decisions; for the mother of a nonviable pregnancy who is now forced to bring that pregnancy to term; for the parents watching their child's future evaporate before their very eyes; for the health care workers who can no longer help them without risking jail time."

On the work front, Priyanka will be seen in the upcoming series 'Citadel', as well as Farhan Akhtar's 'Jee Le Zaraa'.