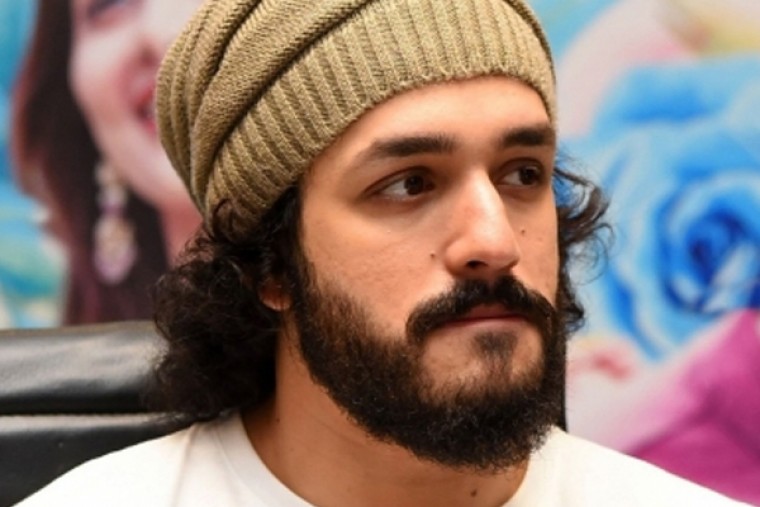 Hyderabad, July 12 (IANS) Classic Pawan Kalyan film titles appear to be in high demand. According to recent speculations, Akhil Akkineni may take the title 'Thammudu' for his next film.

Varun Tej, Pawan Kalyan's nephew, used the title 'Tholiprema' a while back, and Vijay Deverakonda has secured the title 'Kushi' for his next project with Samantha Ruth Prabhu. Now, it appears that the Akkineni 'Agent' would be the next to work on Pawan Kalyan's old film title.

After his ambitious movie with Allu Arjun failed to take flight due to varied reasons, 'Vakeel Saab' director Venu Sreeram shifted his focus to Akhil Akkineni. Committed to making films for Dil Raju's Sri Venkateswara Creations, for now, Venu Sreeram has apparently got the nod of Akhil Akkineni for his next.

"Venu is toying with the idea of naming his next film with Akhil Akkineni 'Thammudu'", an online source stated. Aside from the title, sources reveal little about Venu Sreeram's film being linked to Pawan Kalyan's classic film 'Thammudu' (1999).

The source goes on to add that Akhil Akkineni-Venu Sreeram film will mostly move to floors after the actor begins his immediate next, which is mostly with a noted Tamil filmmaker.

For now, Akhil Akkineni awaits the release of his highly-anticipated movie 'Agent'.