Kate Winslet taken to hospital after fall while filming in Croatia 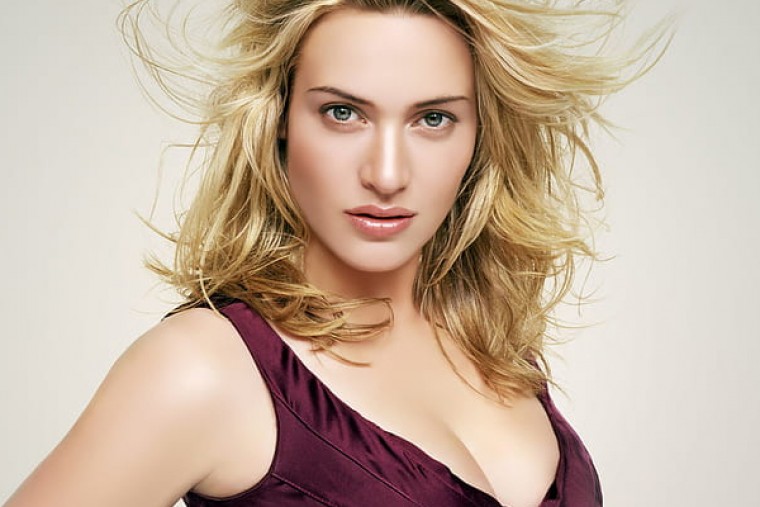 Los Angeles, Sep 19 (IANS) Actress Kate Winslet is ready to get back to work after a hospital visit post she slipped while filming an upcoming project in Croatia.

The actress was shooting her role in the historical drama film 'Lee' when an on-set accident led to her being taken to a nearby hospital to ensure that she was OK, her representatives confirmed to The Hollywood Reporter.

Winslet will resume filming this week as scheduled.

"Kate slipped and was taken to hospital as a precautionary measure required by the production," her team said.

"She is fine and will be filming, as planned, this week."

The 46-year-old Oscar winner will portray photographer Lee Miller in the film that focuses on her life, including her work as a war correspondent for Vogueduring World War II.

Winslet, who has a role in the upcoming aAvatar: The Way of Water', was most recently seen on the small screen with aMare of Easttown', which earned her an Emmy Award last year.

Recent film credits include 'Ammonite', 'Blackbird' and 'The Mountain Between Us'.